Pianist, trumpeter and composer Jon Pemberton has been called one of the most versatile musicians in the Twin Cities. In addition to leading his own quintets, The Pembertones and Tribute to Lee Morgan, Pemberton's resume includes gigs with the Skatet, Shangoya, Size 6, Bobby Peterson, George Avaloz, Jim Marentic, Children of the Night, Imp Ork, Jack McDuff, Belinda Underwood, and David "Fathead" Newman, to name a few.

Equally comfortable in straight-ahead and avant-garde formats, Jon is also a dedicated educator, teaching private lessons on all the brass instruments, as well as piano.

Tom Surowicz of the Star-Tribune wrote of the CD, "with the release of On The Edge, Pemberton will definitely be leading a double life. And that’s selling him short. Pianist/trumpeter/composer, the man from St. Paul is officially a triple threat."

Jon's debut trumpet CD, "Now Hear This", was released in 2016. The hard bop/free bop session was recorded live at the Artists' Quarter in 2008. 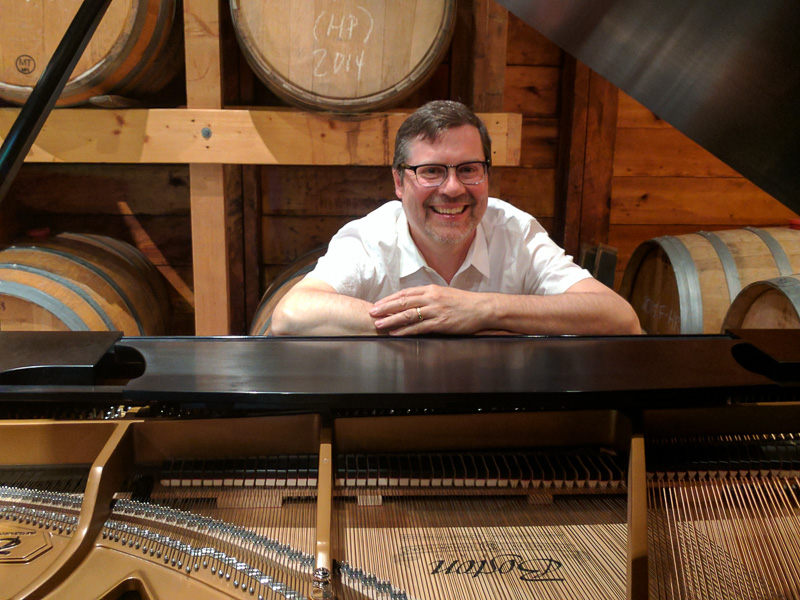 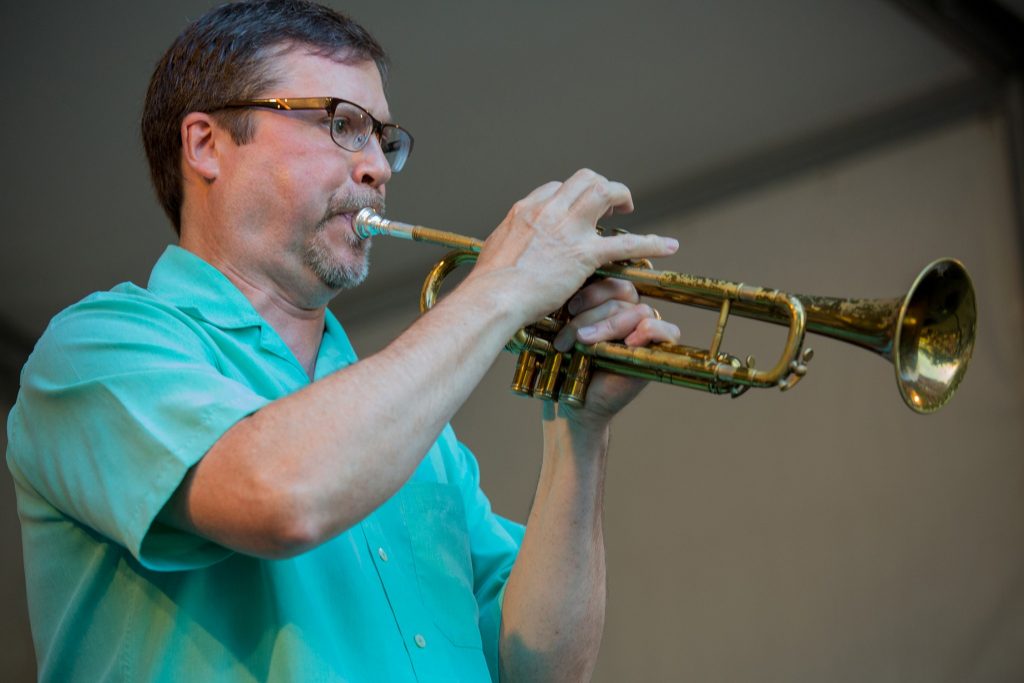 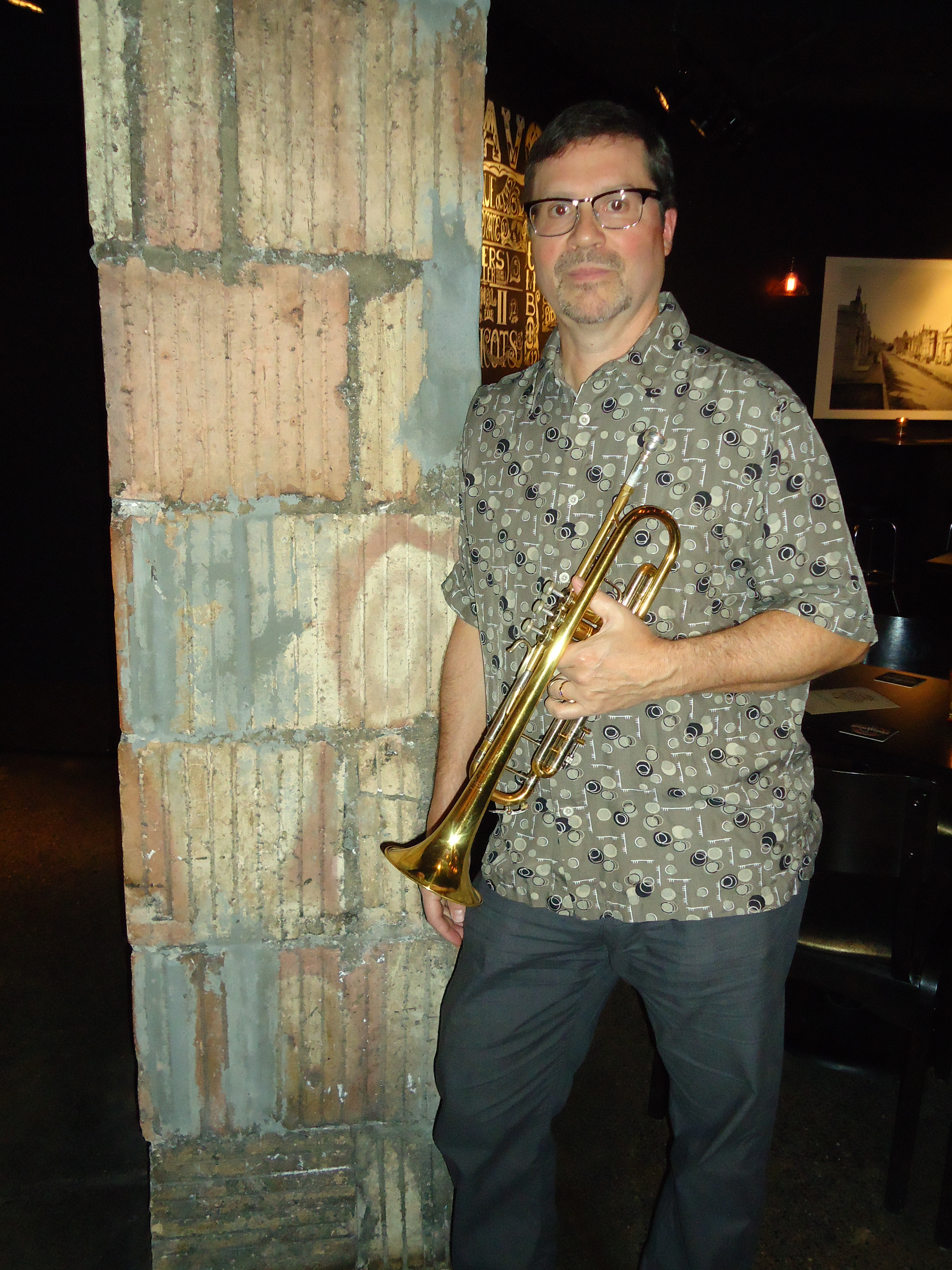 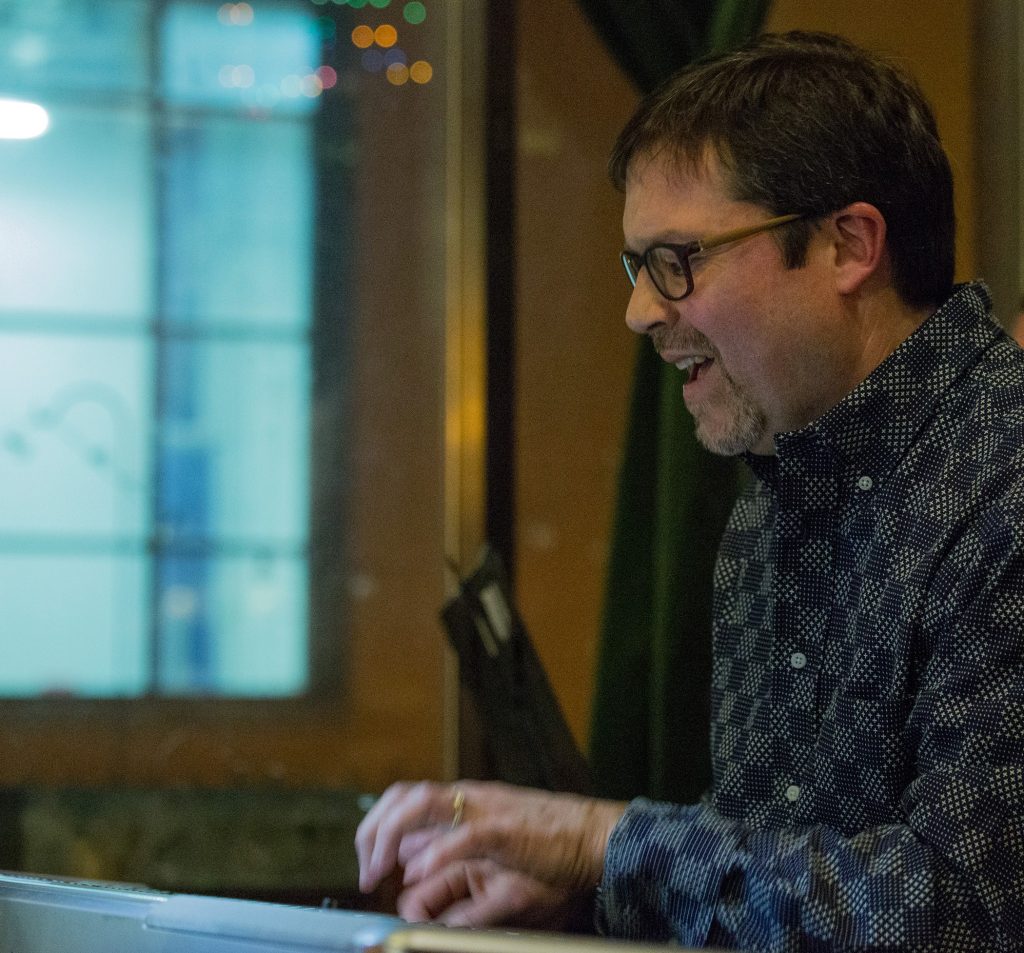 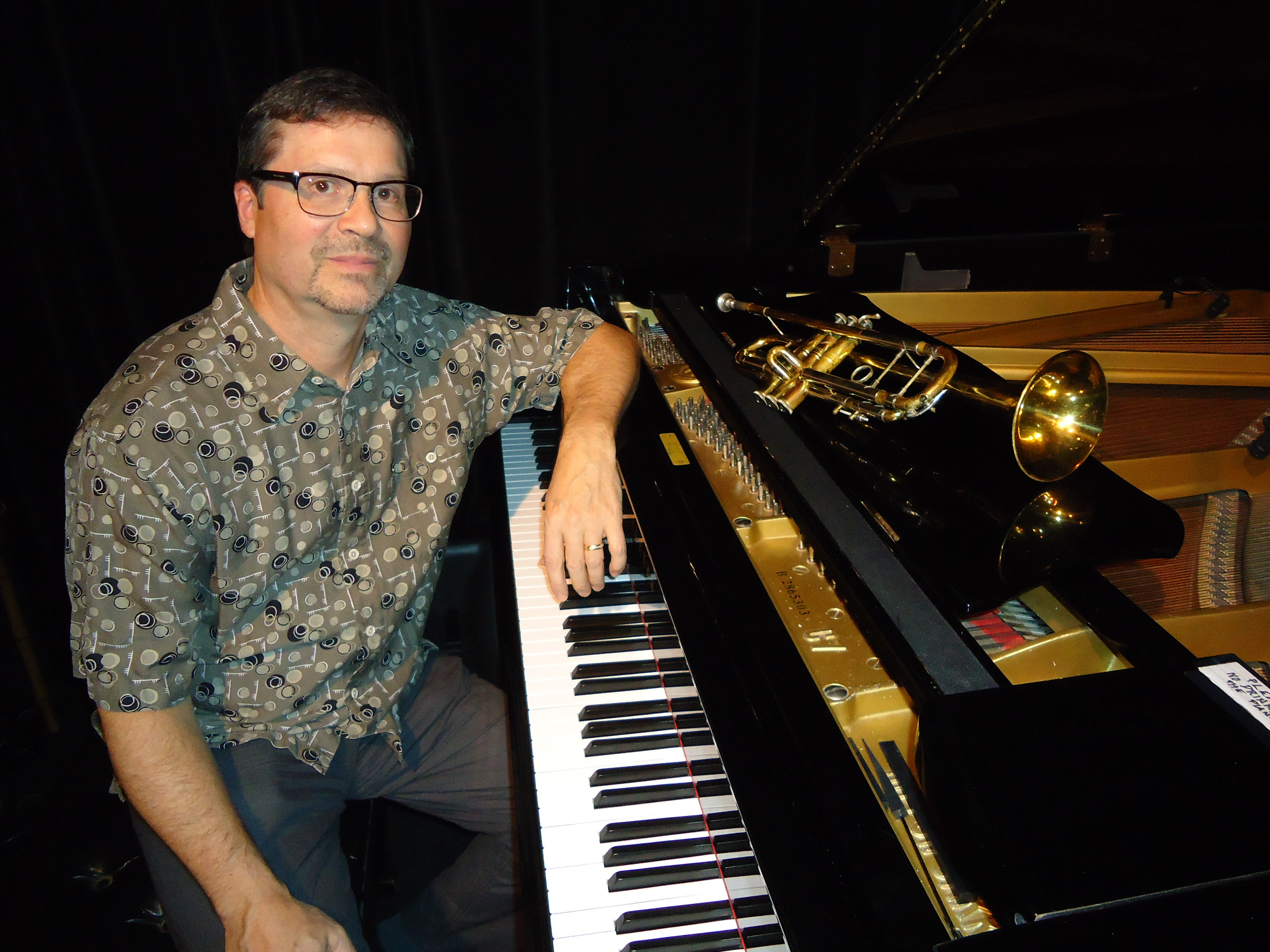